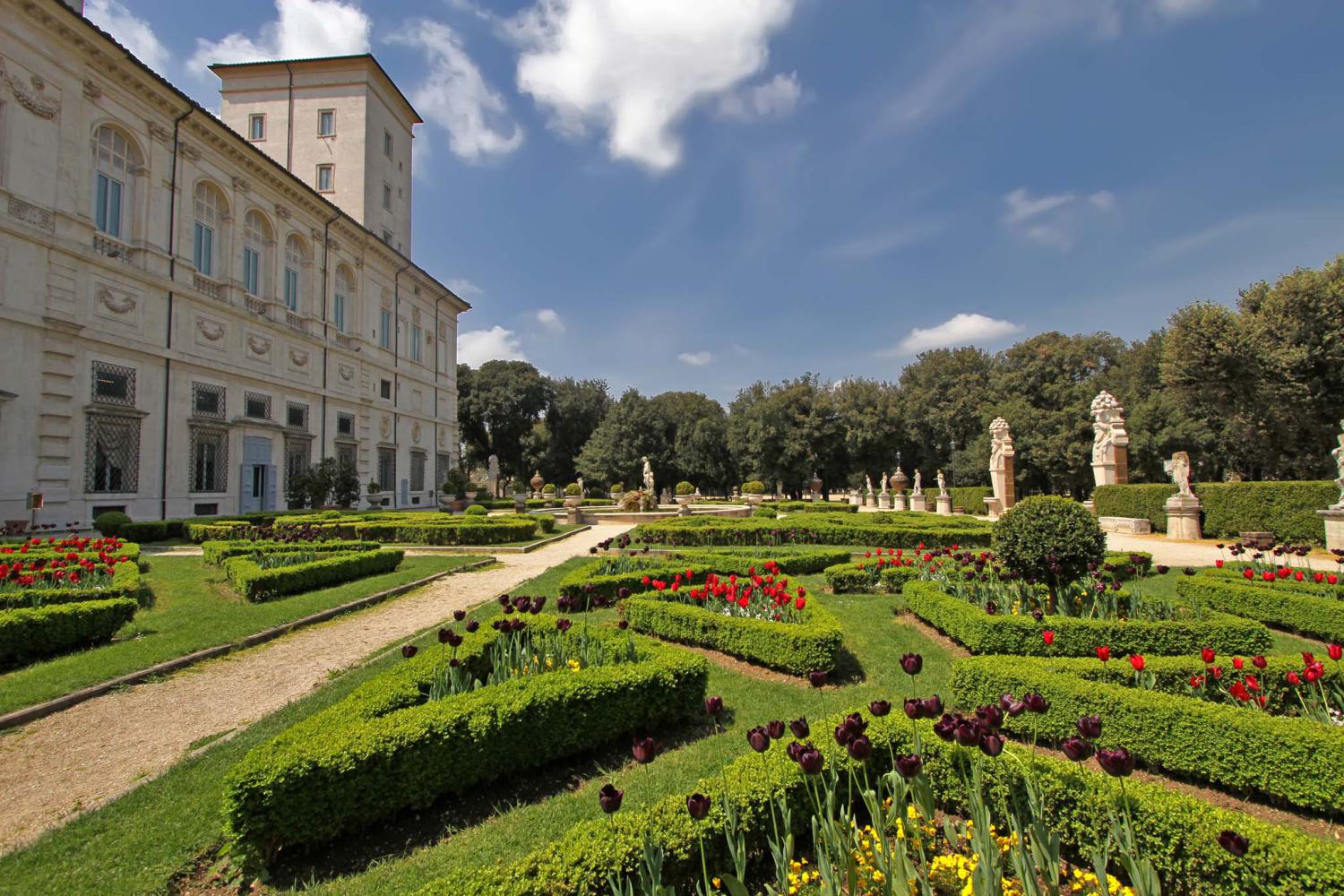 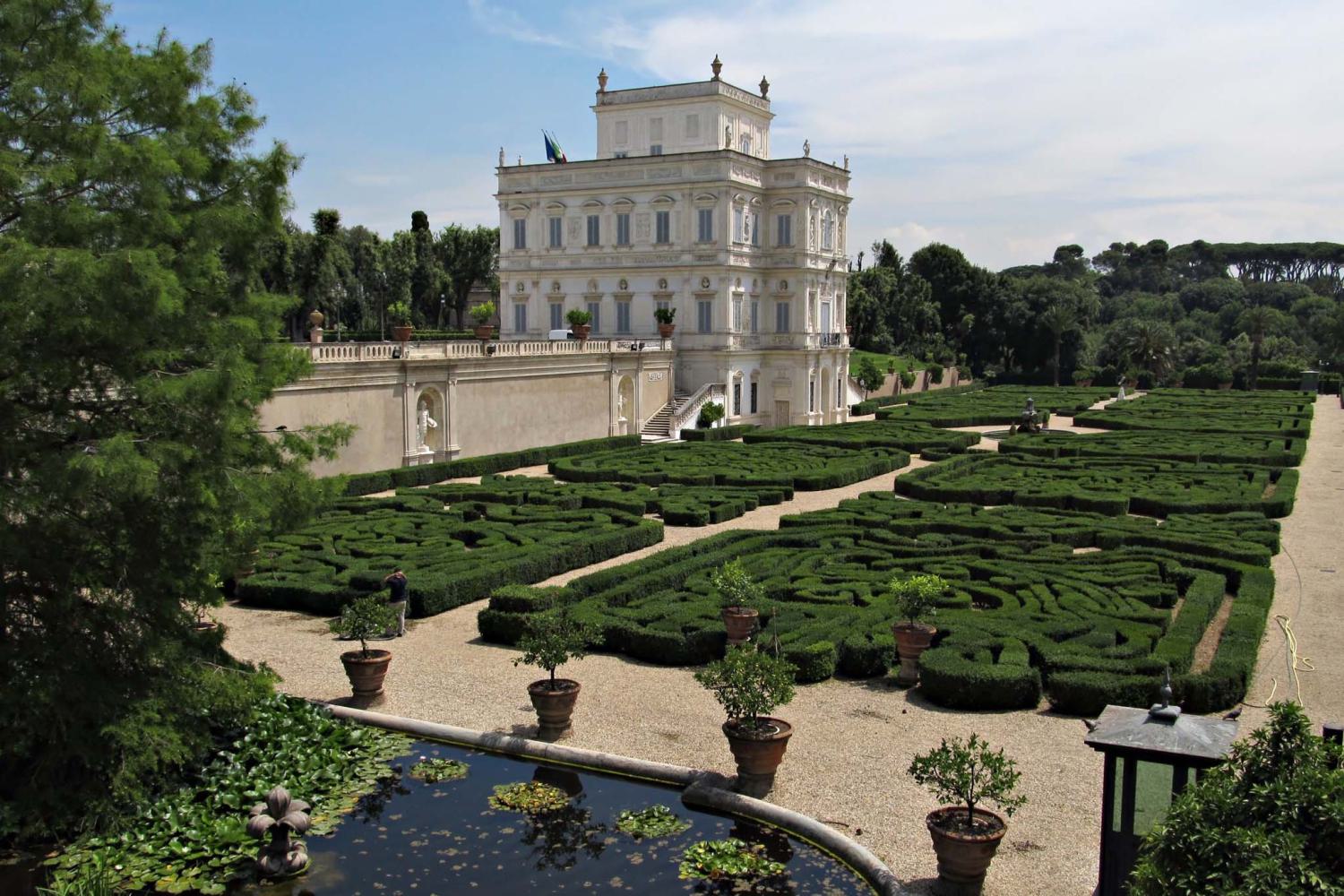 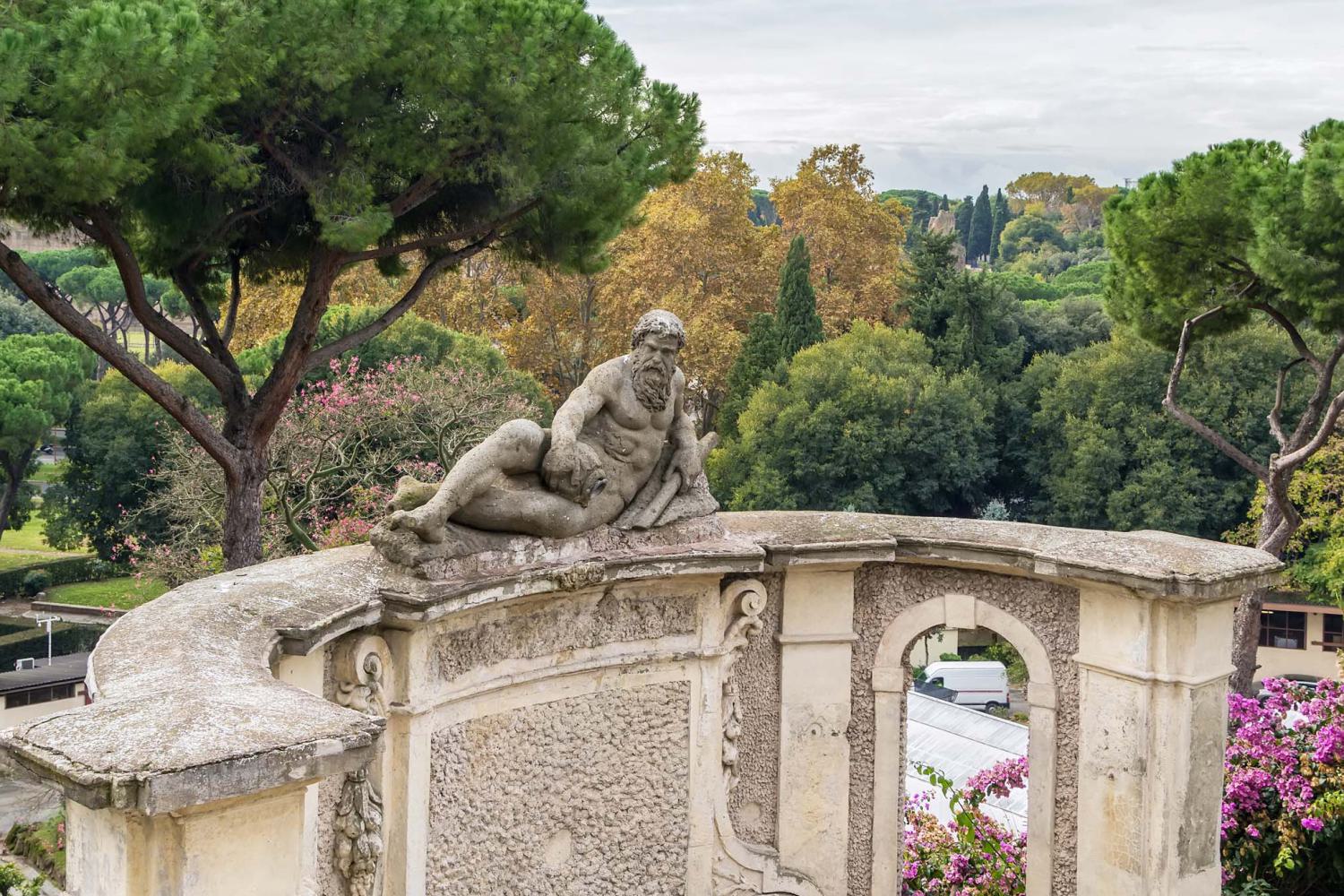 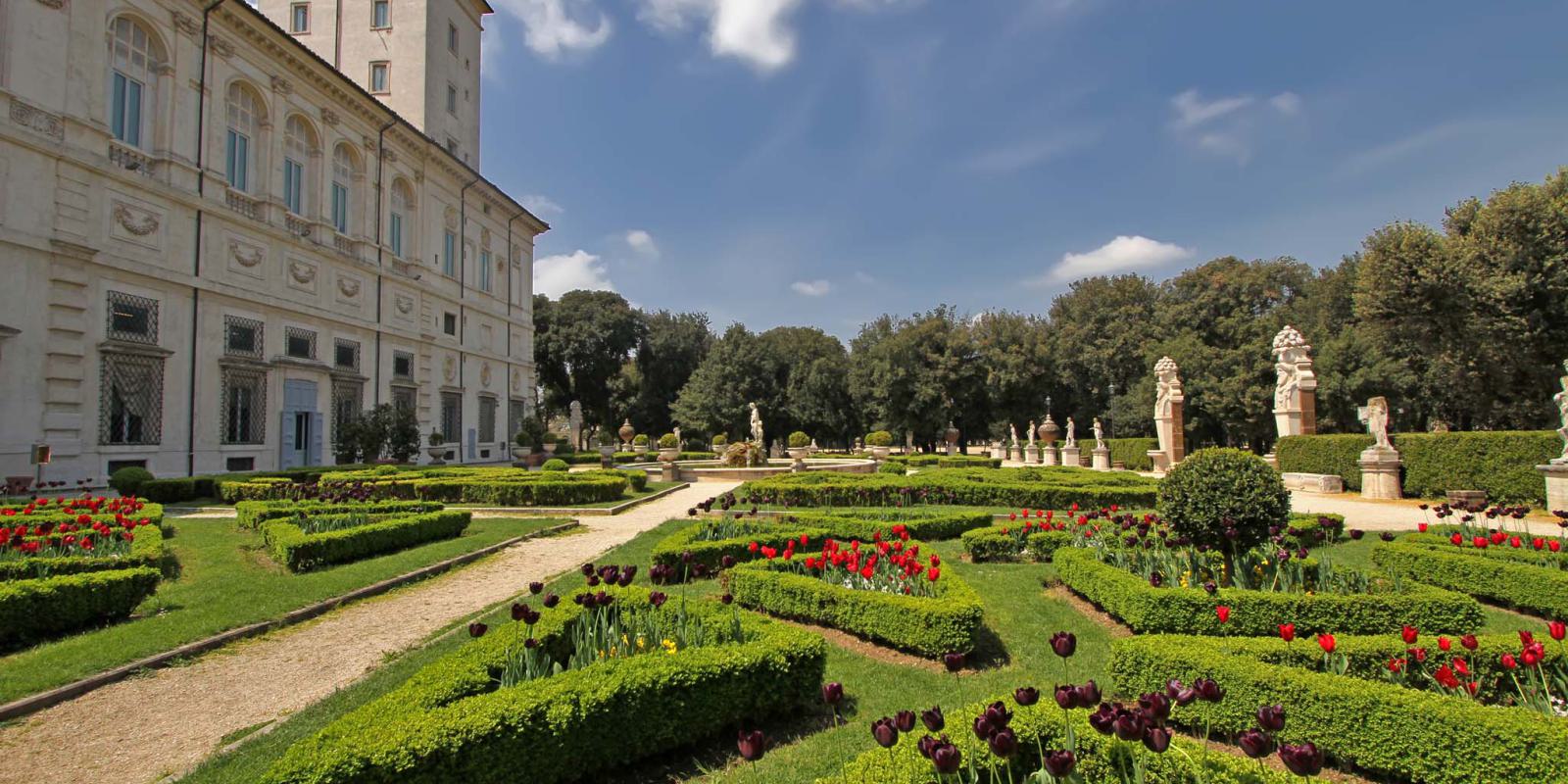 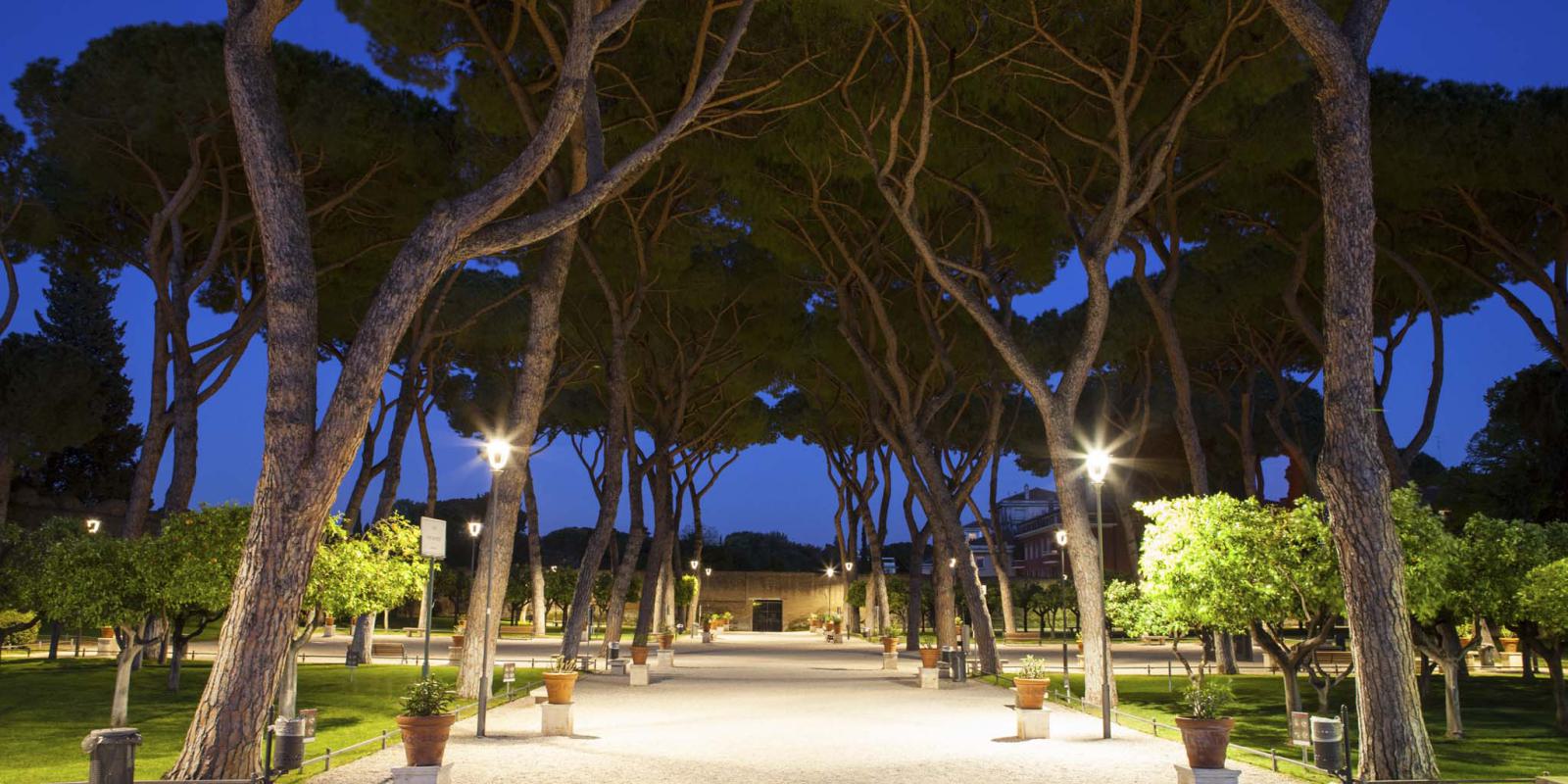 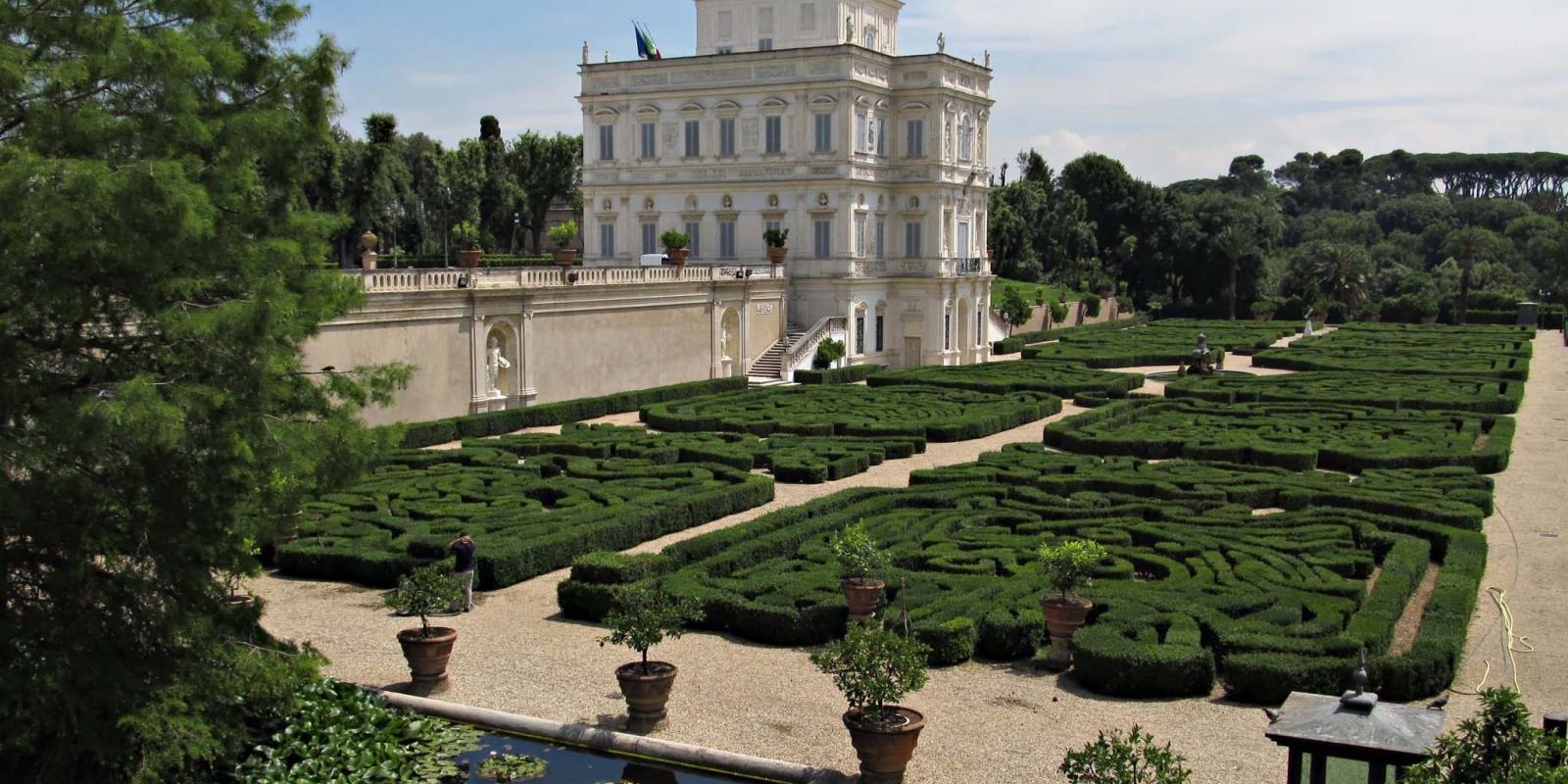 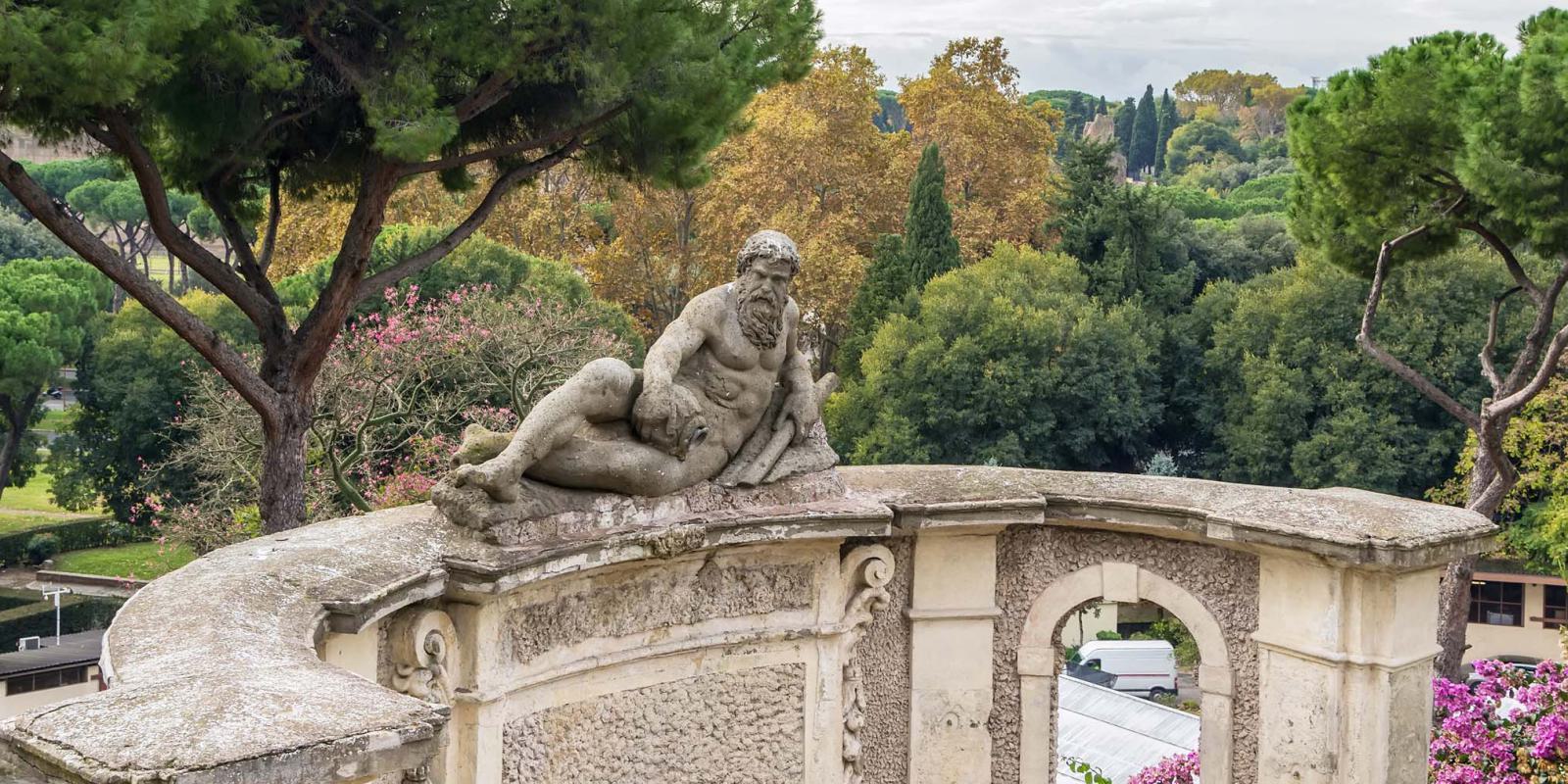 Do you love walking among greenery? The parks and gardens of Rome don't just offer pleasant expanses of grass and tree-lined avenues, but also ancient monuments and fountains to admire during your stroll. The so-called "villas" of Rome are great places to visit during the summer. Here are some tips on where to head to.

One of the city's most central parks, with nine entrances, including the monumental one in Piazzale Flaminio (next to Piazza del Popolo). Pincio Terrace, part of Villa Borghese, offers a beautiful panoramic view of the historic centre. Don't forget to also visit the Borghese Gallery, one of the most beautiful museums in the city, and go for a boat ride on the lake.

Once the country estate of the noble Roman family of the same name, it's now the largest villa in the city, with meadows, woods and beautiful fountains. Don't miss the secret garden and Cupid Fountain!

A wonderful little gem in the Nomentano district. Its main monuments include the famous Casina delle Civette mansion, the Casino Nobile palace and the Casino dei Principi house.

If you love visiting the most natural parks, Villa Ada is the one for you. Despite being the third largest park in Rome, it's located in the centre, close to Via Salaria, historically one of the most important streets for trade. The most impressive part is definitely the Villa Reale, which is now the seat of the Egyptian consulate.

A romantic garden, much loved by the Romans, named after its many orange trees. As well as its magical atmosphere, the Giardino degli Aranci also has a breathtaking view of the city centre, especially the Circus Maximus and Trastevere.

Located between Trastevere and Monteverde, once owned by the noble papal family of the same name, the park is dotted with stone fountains with mythological motifs. Its main attractions are the Casino Barberini and Esedra Arborea.

This park is near the Colosseum, offering a pleasant and refreshing walk among its fountains, statues and ancient obelisks. 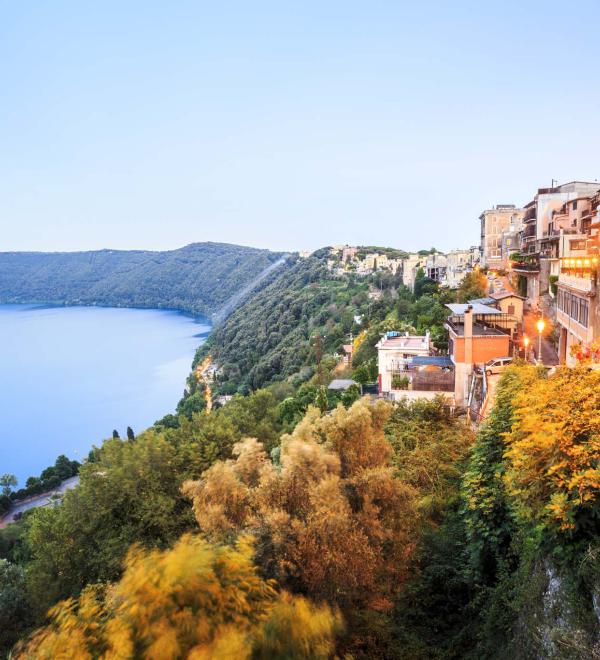 The Roman and Lazio

What to visit around I Pini Family Park

The countryside around Rome

The reception is open throughout the day, every day of the week, from 8am to 10pm.
Check-in: from 15:00 for all accommodation, from 12:00 for the pitches.

Check-out by 10:00, or by 12:00 for the pitches.
If you're planning to check out later, payment will be required the evening before departure.